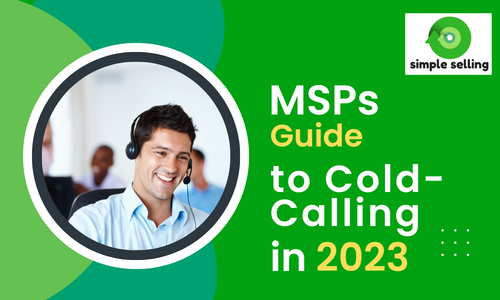 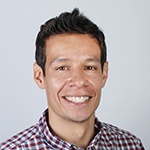 Here’s the cold hard truth for MSPs: your ideal prospects are customers of a neighboring MSP already.

And these prospects are, for the most part, reasonably satisfied with the current state of IT...

Hey, this isn't the MSP Cold-Calling "Made Easy" blog, it's the facts along with a cold-calling strategy to get your MSP on a winning path. 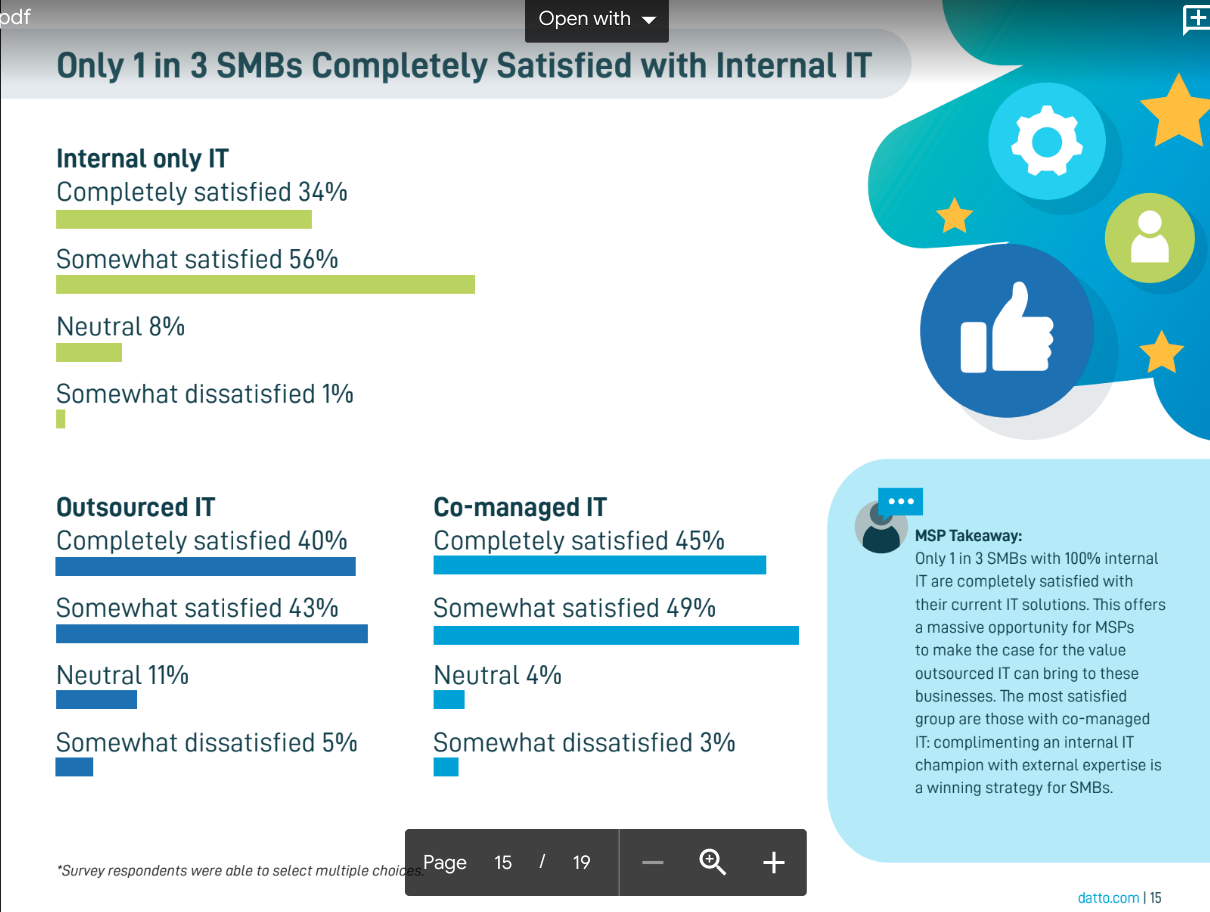 For well over a decade now, the predominant MSP cold-calling play has been what I call the hyena approach. Thanks to National Geographic and Disney’s The Lion King, most of us have a general idea of how hyenas operate.

They are opportunistic feeders. Yes, that's right. They consume a wide variety of carcasses and even the dying (bastards!). I hate to say it, but many MSPs act like hyenas. They wait for competitors to die or die trying to save a customer.

"What's the script?" and whether they do cold-calling externally or internally, the playbook is the same.

Business Development Rep (BDR): Hi there, blah blah blah, are you happy with IT?

MSP Prospect: We are. We have a provider. Try us later.

Skilled BDRs make a case for comparing pricing and service levels. Some prospects buy this logic and agree to the appointment, but most prospects (98-99% of them) say "no thank you..call me in a few months."

The BDR then sets a reminder task to "follow up" (maybe they learn the contract renewal date and number of IT users) and hope the incumbent screws up royally beforehand and that their MSP comes to mind at the moment of truth.

The hyena approach sucks because:

It's frustrating for BDRs and for the MSP in the end.

To be fair, the hyena approach was effective in the past. You know, in the good ole days when there were more Break & Fixes and offering "IT Managed Services" was special, when downtime was common and computers “broke” often. 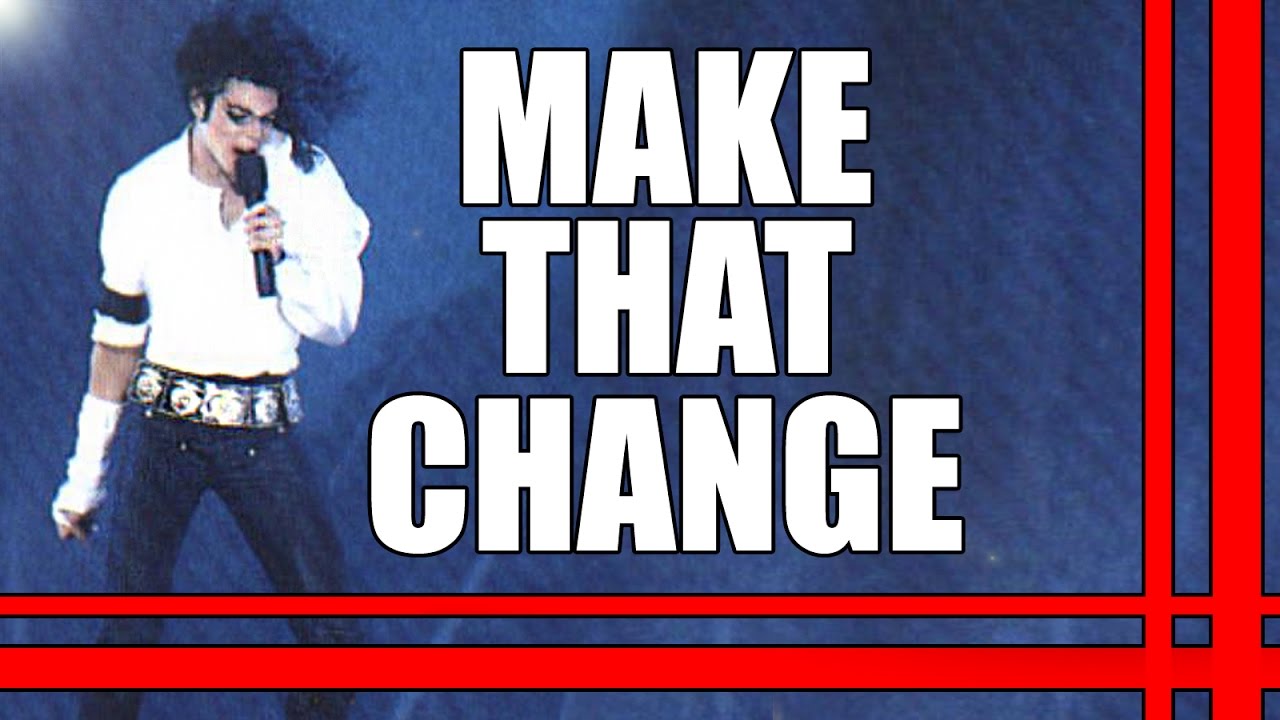 Lions hunt, they aren't scavengers! They go after a specific prey, they don’t wait for something to die in front of them. This is why they are the King of the Jungle!

The close-won rate (%) went up for some MSPs and down for others in 2022. No surprise though. Many prospects re-signed with a better MSP during Covid because technology problems were painful and obvious with workers going 100% remote in some cases.

Meaning that by 2022 many prospects we circle back with were either in the early stages of a new agreement or they were sticking with their MSP still.

Case in point below.

If you have a calculator or maybe Microsoft Excel nearby, you can do the ROI math pretty easily.

A new customer for an MSP is worth a lot of lifetime value when we consider MRR, retention ranging anywhere from 3 to 20 years, new project revenue and hardware sales.

So is cold-calling dead? Hell no, it’s thriving!

BUT. There is always a “BUT”. Cold-calling is changing a lot. It can easily be botched, after all, it’s still done by humans (for the most part!).

It's undeniable that it’s getting harder,  and more specifically, there is more competition for the limited attention that C-Levels have for cold-calls.

It’s also undeniable that the hyena strategy MSPs have is outdated. That was a nice way of saying the status quo sucks.

Prospects are tired being interrupted for cybersecurity, backup and disaster and all the doom and gloom.

Can we blame them?

So the purpose of this best-practice guide is to help MSP depart the bloody red ocean of death and to head towards a blue ocean with less competition.

In the movie, Tony Stark is a billionaire inventor who wears a powerful suit of armor that allows him to fly and fight crime. He keeps upgrading the suit and adding new abilities to it as the series goes on. 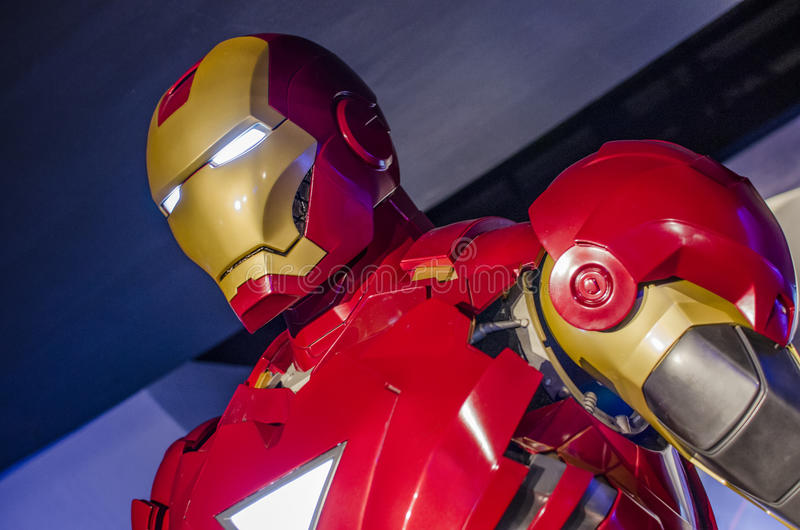 Your potential customer is Tony Starks.

The shiny red armor suit is what your MSP sells.

Iron Man is the awesome superhero your future customer becomes when he puts on the suit.

The prospect doesn't buy the suit, he buys Iron Man.

When a prospect answers a call from a stranger, the first question they ask themselves is, “Should I pay attention?”

So if your BDR speaks in “armored red suits,” your prospect will ignore your MSP regardless of how skilled, talented and wonderful your services are or how much training your BDR received.

Knowing what Iron Man looks like for different verticals will give your cold-call a superpower.

Prospects are more likely to listen and consider an appointment when you're turning other people who are just like them into Iron Man.

Here is an Iron Man template that MSPs should be filling out and handing over to their Business Development Reps.

P.S. Can we send you an email?

Once a week or so we send an email with our best content. We never bug you; we just send you our latest piece of content.